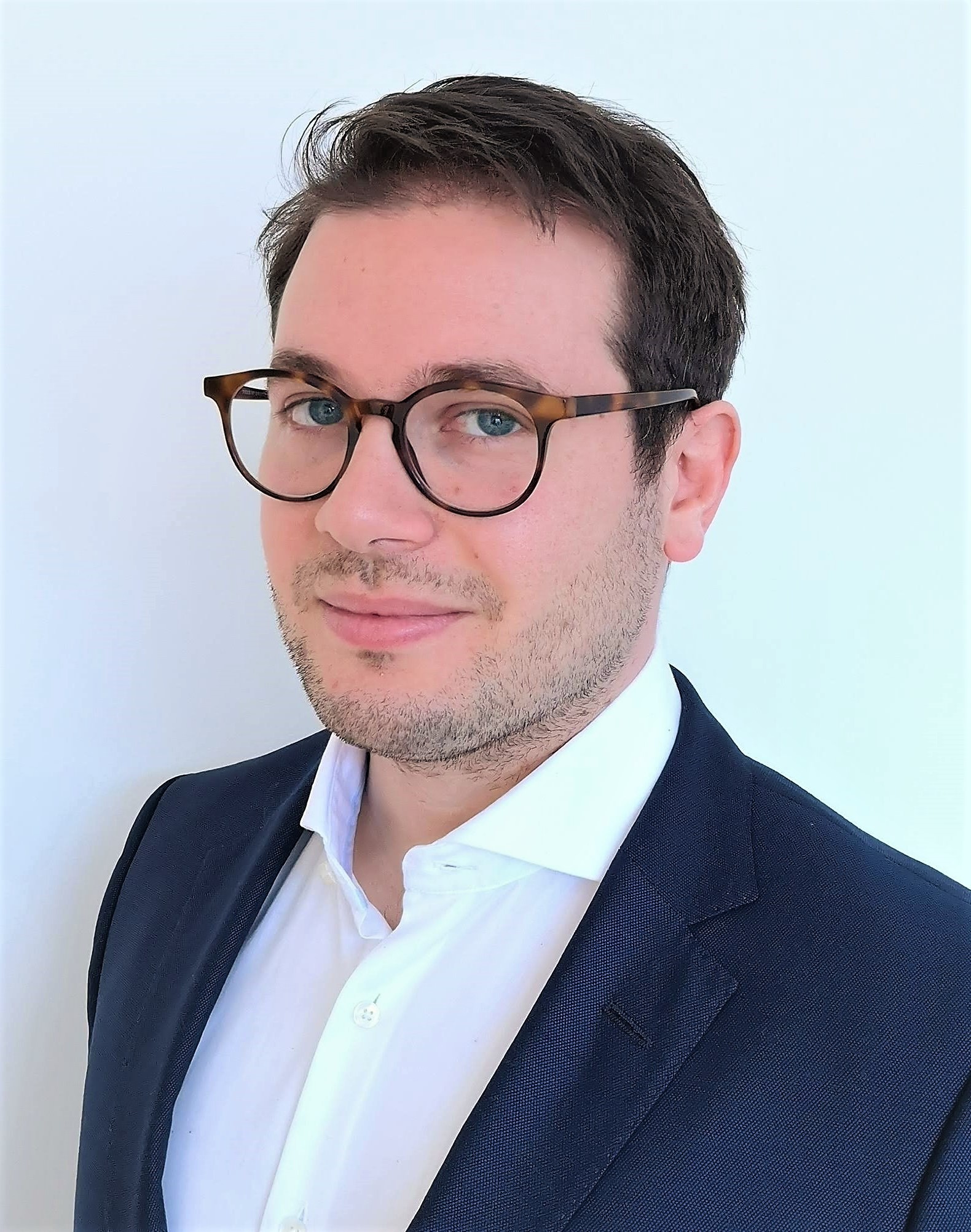 Giovanni Licitra received a Bachelor's degree in Electronic Engineering in 2011 and a Master's degree in Automation Engineering in 2014, both at University of Calabria, Italy. Between 2014 and 2017 he was part of the international PhD program TEMPO, a Marie Curie Initial Training Networks (ITN) in the area of Predictive Theory and Numerical Optimisation. During these three years, he worked at Ampyx Power B.V., a company in The Netherlands which develops a novel wind energy technology. His PhD project is academically supervised by Prof. Moritz Diehl. His main topics are model identification, trajectories generation and design of control algorithms for Airborne Wind Energy (AWE) systems via advanced optimization algorithms. Since November 2017, he is employed at the University of Freiburg in the Systems Control and Optimization Laboratory.