Identification and Optimization of an Airborne Wind Energy System

Airborne Wind Energy (AWE) refers to systems capable of harvesting energy from the wind by flying crosswind patterns with tethered airfoils. This thesis focuses on a specific technology called pumping mode AWE. We consider as a case study the real plant developed by the Dutch company Ampyx Power B.V., where the airborne component is a high lift rigid wing autonomous aircraft designed for extremely challenging operational environment. The techniques developed within this manuscript rely on mathematical models described in state-space representation. As a consequence, the first part of the manuscript introduces a suitable mathematical representation of the case study for identification and optimization purposes.

Normally, the system identification procedure of aircraft deployed for AWE is ultimately addressed via an intensive flight test campaign in order to gain additional insight about the aerodynamic properties. For that purpose, we provide a comprehensive guideline on how to reliably identify the aerodynamic models via flight tests. More precisely, we focus on the flight test operations procedure, signal input design and parameter estimation algorithm. Additionally, we show how to optimize system identification flight tests by solving a time domain model-based optimum experimental design problem.

In an AWE system, the airfoil is required to fly in cyclic patterns to maximize net power produced per cycle. Due to the numerous variables that need to be taken into account simultaneously, the computation of efficient and feasible flight trajectories is not trivial. We therefore show how to systematically obtain such flight trajectories via an optimal control approach. Several scenarios are analyzed in terms of control strategy, average power output, and trajectory topology. Finally, we show how many tasks relative to the scaling up of such systems can be significantly facilitated by means of the optimization algorithm developed within this work.

The techniques applied throughout this thesis are validated against experimental data obtained within real flight tests. 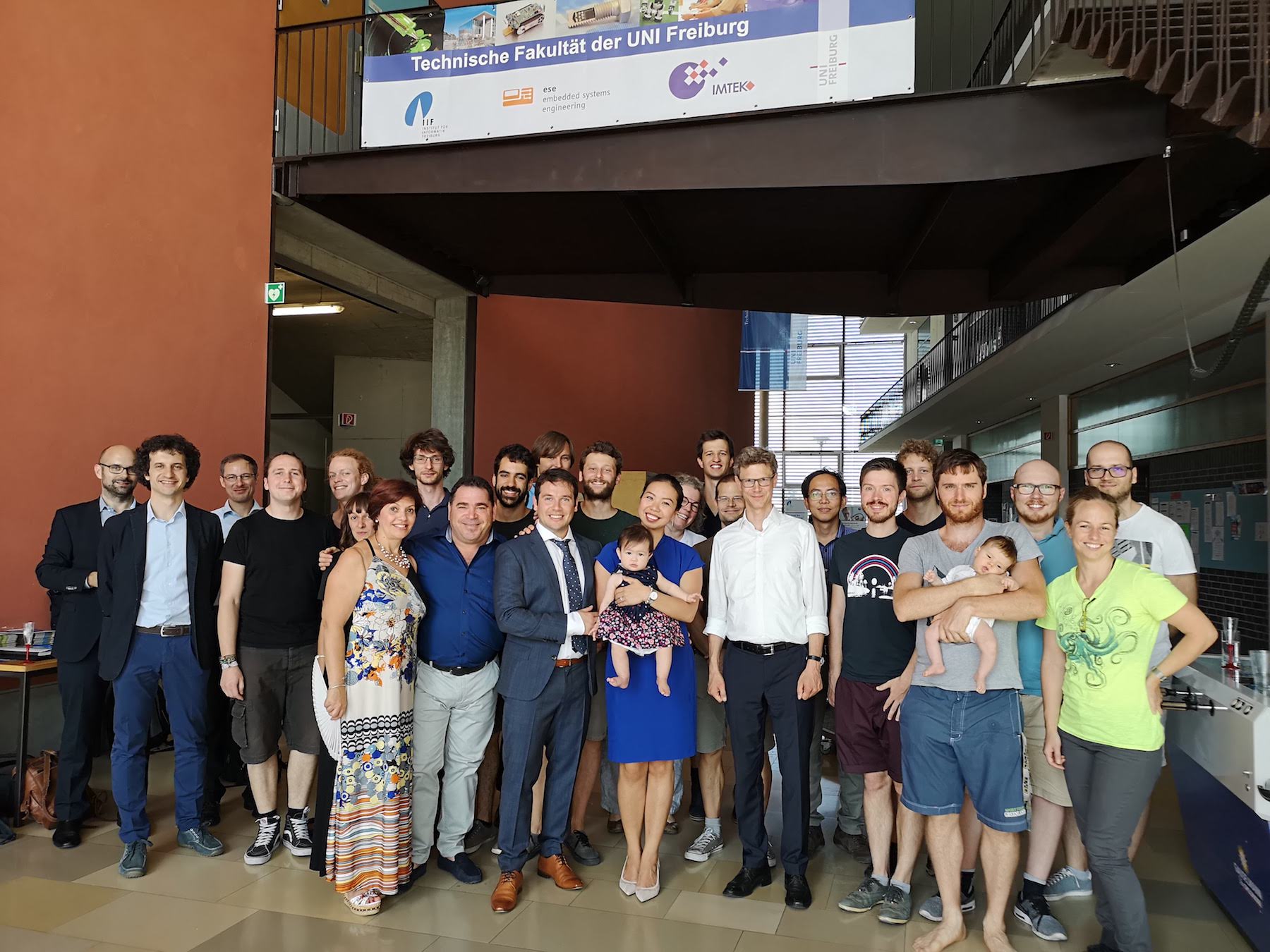 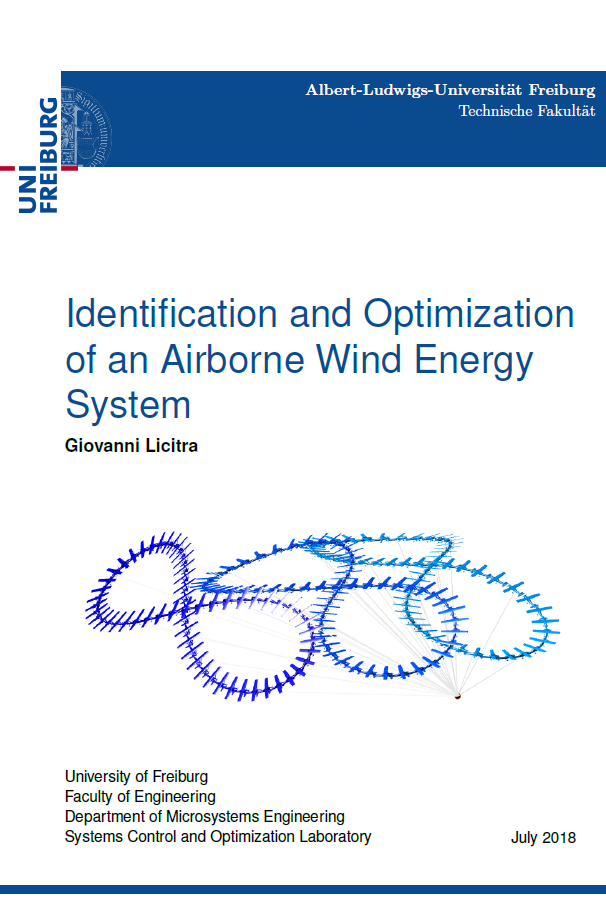