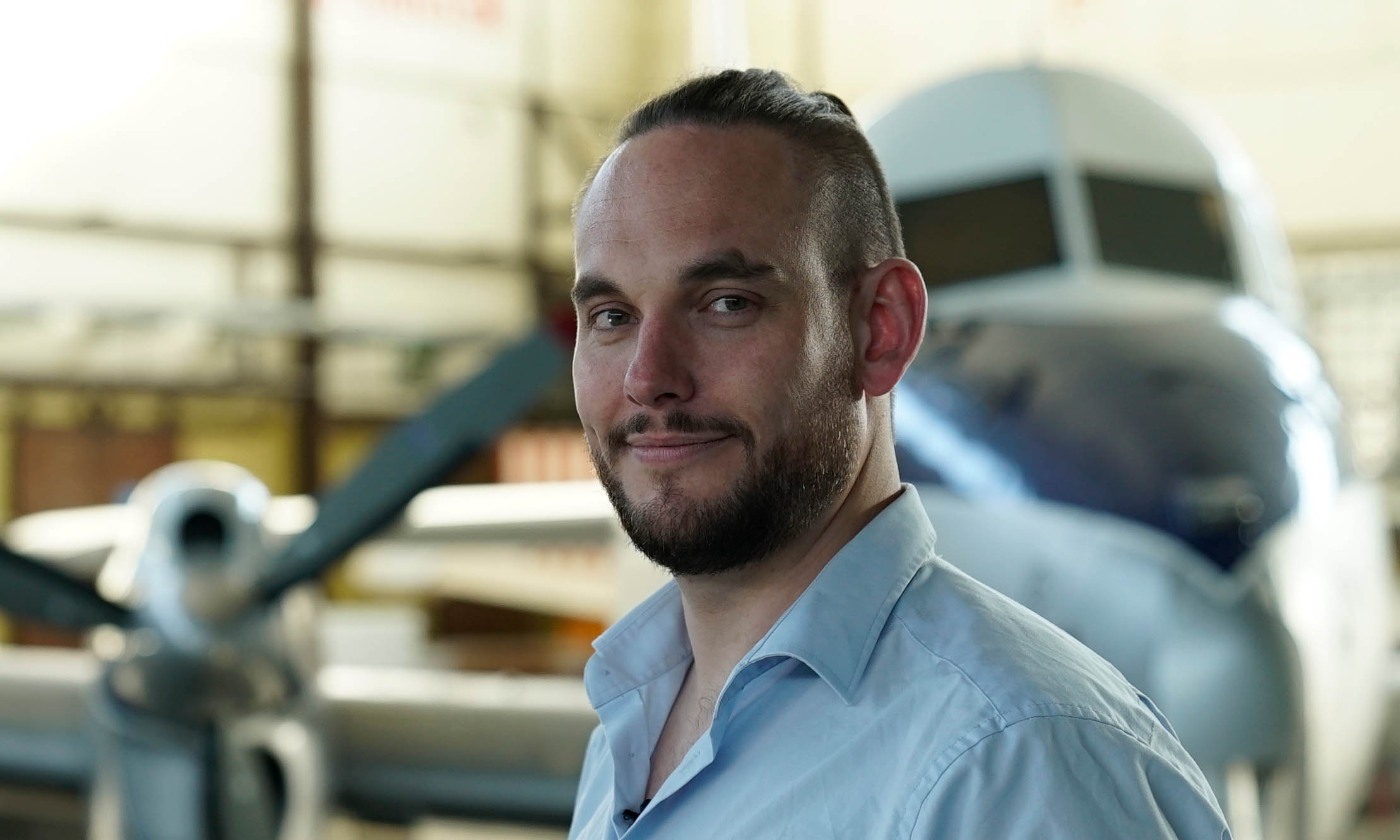 Thorbjörn Jörger was born in 1987 in Freiburg im Breisgau. He studied Microsystem Engineering at the University of Freiburg and successfully completed his studies with the acquisition of a masters degree in Microsystems Engineering in July 2014.

He worked as a research assistant at the Laboratory for Assembly and Packaging Technology from August 2008 to August 2012. Since July 2009 he has also been working at the Laboratory for Electrical Instrumentation. During this time he has written his bachelor thesis in the AiF project Lastindikator with the title "Drahtlose Sensorsysteme mit energieoptimierter Dehnungsmessung" supervised by Prof. Leonhard Reindl, Prof. Jürgen Wilde and Dr. Thomas Jäger as well as his master thesis entitled  "Drahtlose Entfernungsmessung" supervised by Prof. Leonhard Reindl, Dr. Ulrich Gamm and Dr. Fabian Höflinger. During his work at the chair he was mentoring the annual practical course for measurement techniques and advised the PhD students and research assistants on the use of all measurement devices of the chair's high frequency laboratory.

From July 2009 to November 2014 he was also working for the Electronic Service Center of the Institute of Microsystems Engineering which is associated with the Laboratory for Electrical Instrumentation. His tasks there included the testing and repair of the measurement technique practical course's robots, the selection and ordering of components, soldering in surface mounting and repair, the design and layout of printed circuit boards, electronic and circuit board support for the staff of the institute, as well as the autonomous development and manufacture of measurement setups and scientific instrumentation.

In December 2014 he started his position as System Design Engineer in the EU project HIGHWIND at the Systems Control and Optimization Laboratory of Prof. Moritz Diehl. He was leading the hardware group and the hardware laboratory and managed the project, developed new flight hardware and the associated embedded software and generally provided the interface for the chairs control algorithms. In addition he was organizing and mentoring the annual flight control lab course and the embedded control lab course, supervising students in their bachelor and is one of three system administrators with focus on the chairs internal wiki.

After the end of the HIGHWIND project in March 2017, he started as CTO in the newly founded airborne wind energy company Kiteswarms, which funds the Kiteswarms project at the Systems Control and Optimization Laboratory. He is still continuing his work as hardware laboratory head and student thesis supervisor at the University.

Since March 2018, he is Director of the UK branch and CEO of the Freiburg branch of Kiteswarms, and leads the Freiburg team of 22 full-time professionals and 7 trainee students.